What are Wings in the Enneagram?

Welcome to part Three of our Enneagram Theory series!

In this series, I, Chris, chief editor and co-founder of Personality Path, go into the depths of how the Enneagram came to be and how it works.

Last time, we looked at your main personality type, according to the Enneagram.

Today, we glimpse to the left and right of your main type: To the types the Enneagram calls your wings.

You might remember that in Part Two of this series, I compared different personality types to different shades of color: Each color is clearly distinguishable from the next (like blue and red), yet there are infinite variations of each color (like crimson and cherry).

And I promised you that we would take a look at how exactly the Enneagram accounts for these subtle differences in shade.

To acknowledge the wild complexity of human behavior, the Enneagram can’t stop at identifying your main personality type.

One of the ways it prevents that is by looking at the Enneagram types to the left and right of your main type. These are called your wings.

If you line up the nine numbers of the Enneagram like hours on a clock, beginning at 1 and ending at 9, you will notice that there is always one number to the left and right of each type.

According to the theory of the Enneagram, and confirmed through thousands of real world examples, one or both of those adjacent personality types play a major role in expanding your basic personality type.

Usually, one wing influences you more than the other, which is why we generally just speak of one wing, not two – your dominant wing.

How Your Dominant Enneagram Wing Works

Your dominant wing adds important and sometimes even contradictory elements to your personality. In a way, it’s your „other side“. In literary terms, it's the stuff that makes a character go from being one-dimensional to being two-dimensional.

While we carry a little of every type in us, our neighboring types are the ones that have the strongest influence.

How does this work?

The best metaphor is to think about your type as being illuminated by a flashlight that shines on the circle from the outside. While it has a clear center of illumination, the light cone always frays at the edges, creating a soft transition to the sides.

Usually, the light isn’t one hundred percent centered in the middle of one type, but slightly moved to the left or right. The segment of the circle that it illuminates will still be mostly one type, but there will be a bigger or smaller part of the adjacent type visible, too. 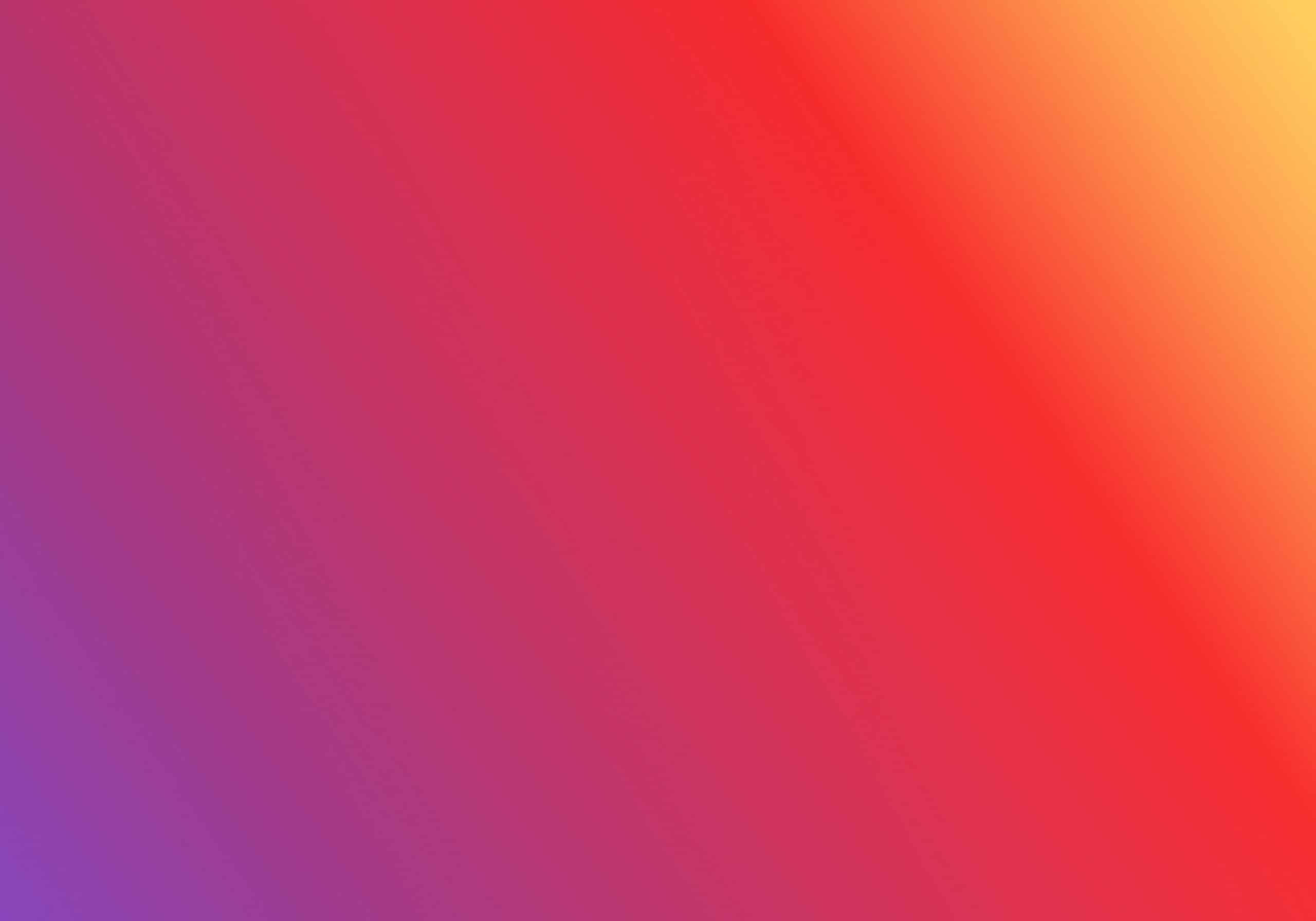 To use a different image, let’s employ the color metaphor one more time. Just as there are infinite shades of every color, there are also smooth transitions between them.

If you imagine the circle of the Enneagram as a color wheel, each color wouldn’t be cut off in a sharp line. Instead, it bleeds from one into the other.

In the same way, some people’s personality consists almost completely of one “color”, while others show a strong mixture of two types, sometimes to the degree that they are both types almost to the same degree.

According to the Enneagram, there will always be a dominant type shaping your personality. But your wing can have a powerful influence on you.

What About Having Two Wings At Once?

We said that most of the time, one of your wings shapes you more than the other. But couldn't it be possible to see the influence of both wings at the same time in a person?

This is rare, but obviously not impossible. When you think about the narratives that shape your life, you will very likely notice contradictions. These contradictions stem – amongst other things – from your wing. But you can’t contradict yourself all the time, otherwise you’d never get anything done. Which is why it’s rare that two wings are active at the same time in any one person.

Nonetheless, some people report that they are influenced by both of their wings equally. Then again, others report to have almost no wing at all. We won’t claim to have the final answer here, so let us just add this interesting piece of information:

While we don’t know how often the two-wings-at-once-thing occurs, there is lots of evidence that many people discover their second wing in later stages of life. How or why that happens is up for debate, but if you feel like both your wings speak to you, ask yourself if one might speak more to your past, while the other speaks more to your present. You wouldn’t be the only one. 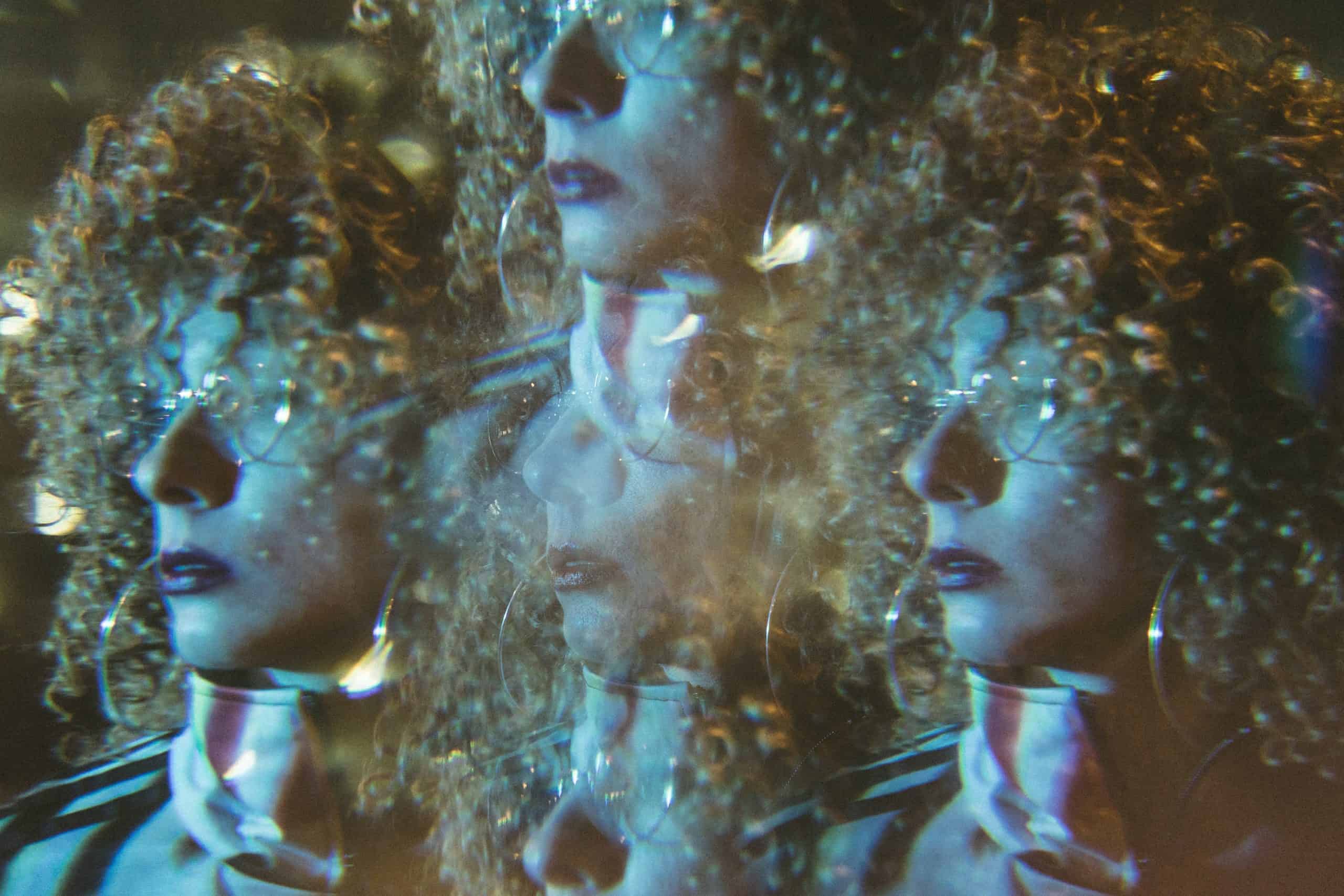 Other Types Acting as Wings

“But wait”, you say, “why can I only have the two types to my left and right as wings? What about the rest?” And you would be right. If the Enneagram acknowledges that there is more than one story that has shaped your personality, why shouldn’t it be possible for types other than those right next to you to play a major role in your life?

The truth is, it happens. I personally know someone shaped by type Five who has a very strong influence from the type Three narrative in their lives. In other words: She is very comfortable living in her world of research and minimal social intrusion, but she still very much believes she has to be the best in everything she does, otherwise she’s a failure.

Does that automatically turn the whole theory of the Enneagram on its head? Of course not. It is anecdotal evidence at best.

But we want to be transparent about the fact that the Enneagram is a system of personality that is supposed to help you become self-aware. That means it’s not a religion whose rules you have to follow, or else you’re out. It's fluid.

On top of that, the modern Enneagram is a very recent field of study. There is little hard evidence for a lot of its claim. Personally, I wouldn’t be surprised to see future research that shows the theory of wings is not limited to the types to the right and left of you.

Until then, I still think it’s a good start to look at your wings as they are typically understood. See if there is insight to be found in studying them. I can tell for myself that, as someone shaped by type Five, I definitely feel a strong overlap with the wing to my right, type Four.

And that has helped me a lot in understanding myself better.

If you want to find out more about wings, we have put together a section where you can read a detailed description of each type and its wings.

This concludes Part Three of our introductory series to the Enneagram.

In Part Four, we will look at how the Enneagram includes common concepts like heart, mind, and body into its framework.

We have all three, but we all tend towards relying on one of those more than the others.

Make this useful to you. Hey there, I'm Chris, Chief Editor of Personality Path and the guy who wrote this article. If you want to know why the Enneagram has helped thousands of people more than any other personality assessment ever could, I'm with you. That's what our bi-weekly newsletter wants to explore. We're on the same journey as you. Wanna come?

Thank you! Please confirm your email address.
An error occured.
Your information is protected and we never spam, ever. View our privacy policy.
Related
Comments
Previous
Your Main Personality Type
Next
How Enneagram Groups Tell You What You Rely on the Most
0 Comments
Inline Feedbacks
View all comments
back to top
We use cookies on our website to give you the most relevant experience by remembering your preferences and repeat visits. By clicking "Accept" you consent to the use of all the cookies.
Privacy Policy